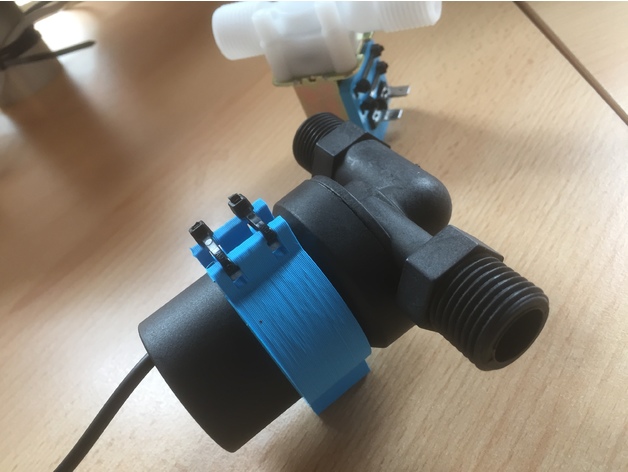 I have a Prusa Original Mk2 3D Printer. Learnings specific to this machine, though I expect you could generalise much of this.

1) Prusa Original Mk2 is a great product. Mine was a kit. I built it over 4 evenings, and on the few occasions I’ve contacted support, they’ve been great.

2) You can spend thousands on a 3D printer. Don’t. Prusa is reasonable cost for its ability. That’s borne out by the waiting list I guess. 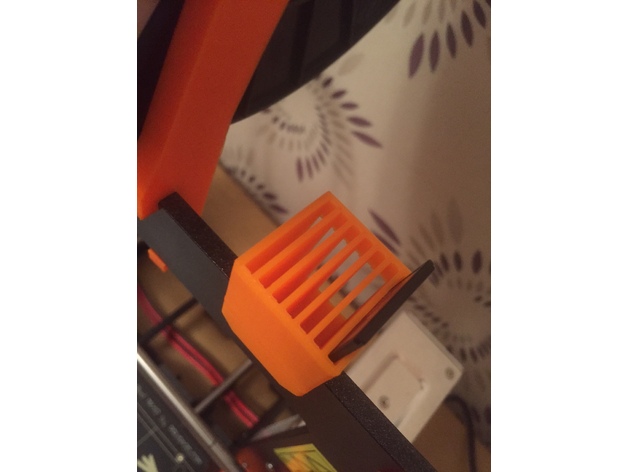 3) Filament can kill you. Buy cheap and it’s going to smart a bit. Your prints won’t stick, or will fail at some point. Your interested children will disappear fast. Turns out, there’s no glory in 3D Printer configuration management.

4) Prusa filament is great. It’s not expensive at all, until you factor in the carriage costs. Shame. They packed a very high quality PLA filament (IMO) with each printer/printer kit - you just can’t justify buying more, unless you can order in size :(

5) Cheap filament will dement you. It will drip from the extruder, it will form “elephants foot” and any successful prints will be brittle. You’ll need more infill to get the same model strength. In fact, I wonder if it’s actually cheaper at all when all said and done. 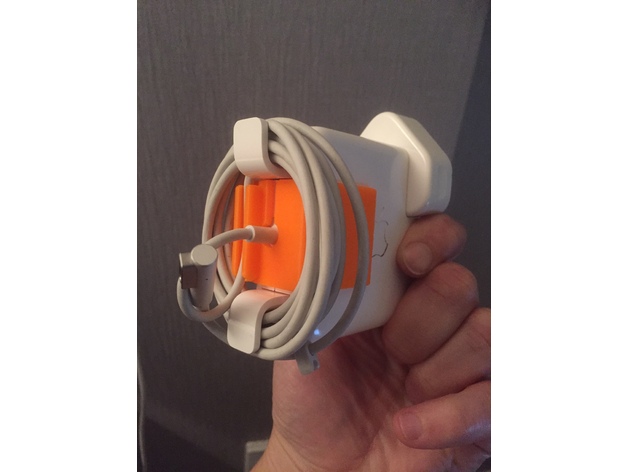 6) Heated beds are great. I get extra adhesion. But often not enough. More than a few times I’ve used the Pritstick - just to be sure.

7) Firmware. Sometimes I think, “Why Prusa Original Mk2? Why you do that?”. There’s a large scratch in the Heat Bed of mine, which happened during calibration - for some reason - when the extruder head decided to submarine into it.

8) Often multi-part models are best printed in separate jobs. This way if one part unsticks from the bed and takes up residence on the extruder head, it doesn’t get dragged through the other components, which until this point were printing perfectly well.

10) Ambient temperature is a factor. Cold rooms will amplify issues. I’m on a run of good quality prints at the moment, but have to acknowledge ambient temp works in my favour as we head into UK Summer. Noted that I had a slew of fails through winter… Similar models TBF.

11) Mitigation. For me.. set the bed temperature at 60c, put a 215c first layer down at 0.15mm, and then revert to 205c therafter - whatever the model resolution. Shotgun approach or your new personal mantra..?

12) Software. Good software will accelerate your path to making things you’ve designed yourself, rather than just printing off-the-shelf models others have made. I’ve tried a few applications, and I’ve settled on Fusion 360. It’s free for personal use, has a relatively shallow learning curve, and is intuitive to use.

13) Print stuff. It’s often not plain sailing, and were it we’d learn nothing. I’ll wager, regardless of how much you spend on the machine itself, there’ll be some trial and error required.

This is me on thingiverse. Learning as I go. Show me yours.